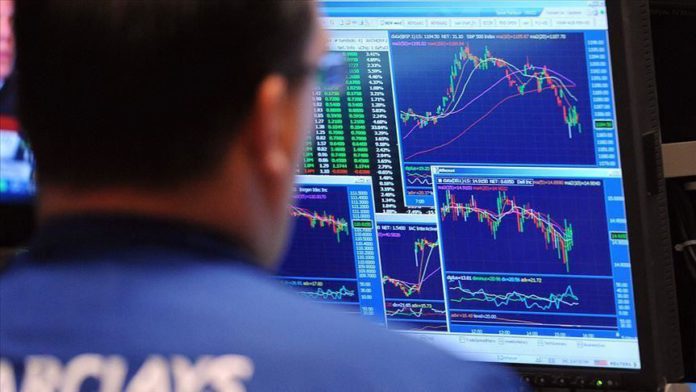 The Nasdaq was flat at 11,114 with Apple and Zoom Video down more than 0.7%, but Facebook and Google’s parent Alphabet in positive territory.

All three indexes posted gains during the last three trading days after US Treasury Secretary Steven Mnuchin said Thursday that stalled talks between Republicans and Democrats on a new economic relief bill would restart.

US House of Representatives Speaker Nancy Pelosi announced Monday that Democrats unveiled a new $2.2 trillion aid bill to mitigate the effects of the novel coronavirus on the economy.

Optimistic sentiment was even higher after consumer confidence for September rose to 101.8, beating market expectations of 89.2, according to non-profit research group the Conference Board earlier Tuesday. The economic indicator was 86.3 in August.

Despite the optimism, investors are waiting anxiously for the results of the Nov. 3 elections, as strong fiscal policies will be needed from the White House to save the world’s largest economy from its biggest downturn since the Great Depression in the late 1920s and early 1930s.

Biden wants to raise corporate taxes to increase government revenues, but that could decrease companies’ earnings and in return cause a bear market.

Trump, on the other hand, is widely expected to intensify trade tensions with China, as he blames Beijing for the virus that crippled global economies. But that move could weaken the dollar and instead increase the value of precious metals like gold and silver.