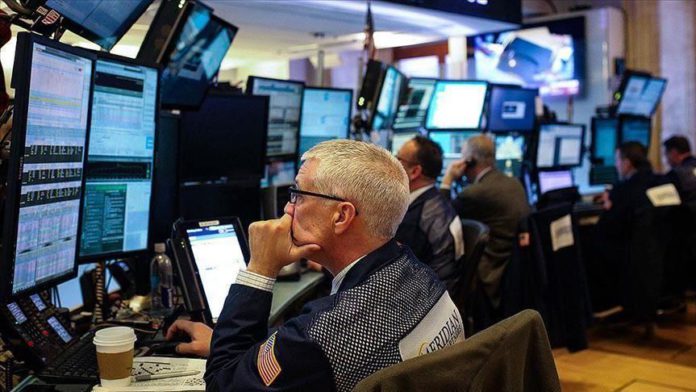 Indexes on the US stock market ended Monday in red territory as investors shift focus on the dollar as a safe haven to preserve positions from uncertainty in American fiscal aid because of the COVID-19.

The Nasdaq closed 0.13% down. FAANG tech stocks — Facebook and Google parent Alphabet –each shaved around almost 2%.

While the positive impact of the US’ $2 trillion bill passed in March is deteriorating, and Congress agreeing to a new stimulus deal more unlikely, investors are cashing in their positions in commodities and hoarding the dollar as a safe bet against uncertainties of COVID-19.

“Concerns that further stimulus may not be forthcoming this year may be part of the reason why the S&P 500 has fallen by a little over 2% today,” Oliver Allen, a markets economist at London-based Capital Economics, said in a note to clients.

The dollar index, which measures the value of the American dollar against a basket of currencies soared almost 0.7% — its biggest daily gain since Sept. 8.

“Whereas in March there was a great deal of uncertainty around the policy response to the crisis, extensive monetary and fiscal support has now been put in place to limit the economic damage from the pandemic,” said Simona Gambarini, a markets economist at Capital Economics.

“There were signs up until early September that investors were worried about rising cases in the relative performance of sectors and equity indices,” she added.

Europeans at UN blast 13 NKorea missile tests since May