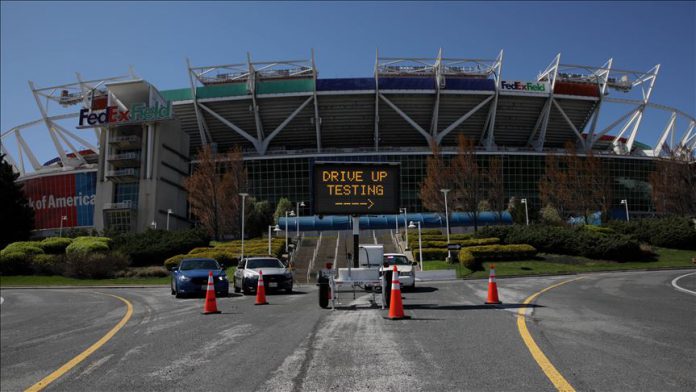 WASHINGTON (AA) – The U.S. state of Maryland has leased two ice skating rinks as temporary morgues amid coronavirus-related deaths, according to an official.

“On the grim side, I leased two skating rinks last week for makeshift morgues, so you know what’s coming,” the Maryland Matter website quoted Neall.

Mike Ricci, a spokesman for Maryland Governor Larry Hogan, said Tuesday the move is a “precautionary measure” and in line with guideline by the U.S. Centers for Disease Control