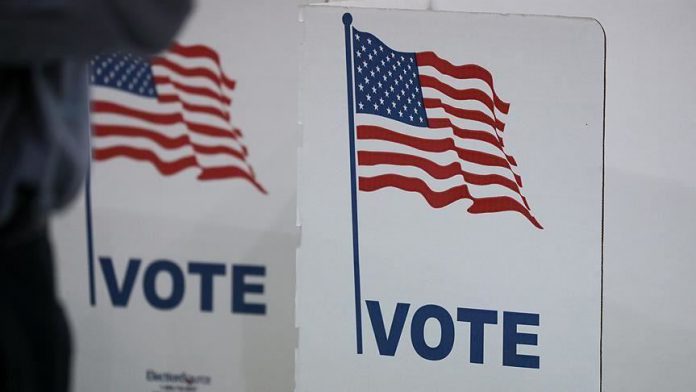 Voters in Wisconsin are turning out to polling stations across the state Tuesday despite being in the midst of a deadly pandemic.

Images from the state published by various news outlets show voters in packed lines waiting to cast ballots, many donning masks or other informal face coverings, but several appearing to fail to adhere to health guidance to remain six feet from each other. Few were seen wearing gloves.

Several workers sat behind protective screens as they distributed ballots, or handed ballots to voters as they remained in their car at one drive-by polling station.

Read more: US state heads to polls despite COVID-19 outbreak