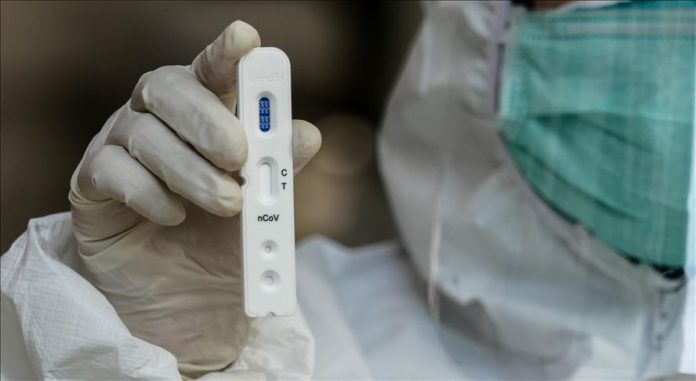 The U.S. state of Maryland has purchased half a million coronavirus test kits from South Korea, its governor announced Monday.

“The 500,000 test capacity, which we have just acquired, is equal to the total amount of testing which has been completed by four of the top five states in America combined,” Larry Hogan told reporters at a press briefing.

Hogan said he and his Korean-American wife, Yumi, made a phone call to South Korea’s Ambassador to the United States Lee Soo-hyuck on March 28.

“We spoke of the special relationship between Maryland and the Republic of Korea, and we

Reversion of Hagia Sophia to please all: Turkey's Erdogan