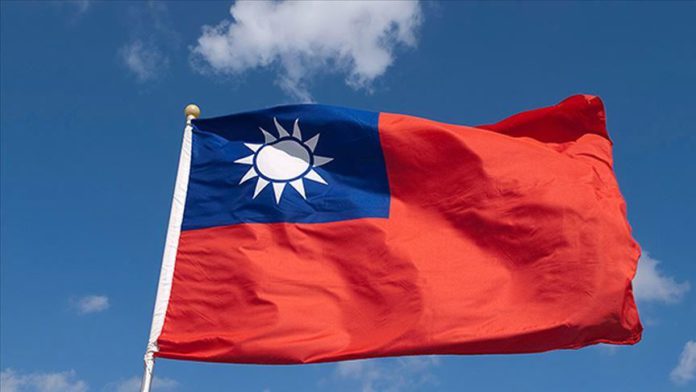 Taiwanese military has denied a spy plane belonging to the US landed in the island nation, local media reported.

The aircraft spotter Golf9 reported Tuesday that US Navy Lockheed EP-3E ARIES II electronic warfare and reconnaissance aircraft with the registration number 157318 “appeared to be flying over northern Taiwan.”

“Strangely, it appeared as if it was taking off from an airfield in Taipei and heading toward the East China Sea,” the report said, adding the plane had “doubled back over Taiwan and was heading south toward the interior of the country.”

It was second time since last Friday that the same plane was detected over northern Taiwan.

Meanwhile, a US guided-missile destroyer passed through the Taiwan Strait Tuesday after it held a military exercise with Japanese Maritime Self Defense Forces.

“Arleigh Burke-class guided-missile destroyer USS Mustin (DDG 89) conducted a routine Taiwan Strait transit Aug. 18 in accordance with international law. The ship’s transit through the Taiwan Strait demonstrates the US commitment to a free and open Indo-Pacific. The US Navy will continue to fly, sail and operate anywhere international law allows,” said a statement by US 7th Fleet which operates in South China Sea.

In response to US military activity in Taiwn Strait, Chinese military said its Eastern Theater Command “sent naval and aerial forces to track and monitor the entire course of USS Mustin destroyer.” 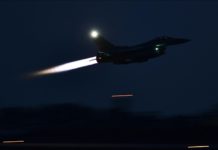 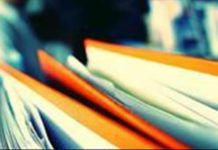