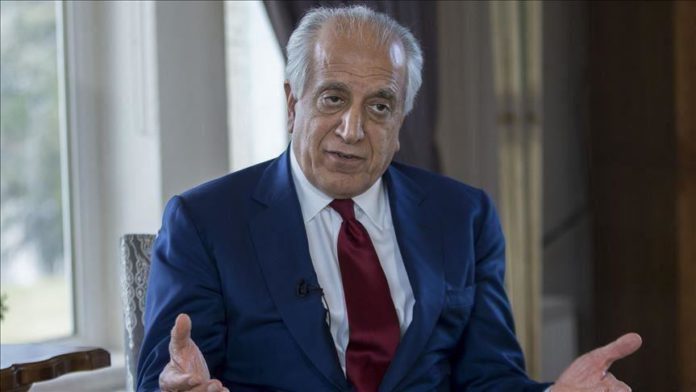 Khalilzad’s visit — which if confirmed, would be the 12th in less than two years — follows the start of long-awaited intra-Afghan talks on Saturday in Doha which aim to end the 18-year war in Afghanistan.

They will be tackling tough issues which will include the terms of a permanent ceasefire, constitutional changes and power sharing.

In December 2018, Pakistan also arranged rare direct talks between Washington and the Taliban, paving the way for the Doha peace deal between the two sides.