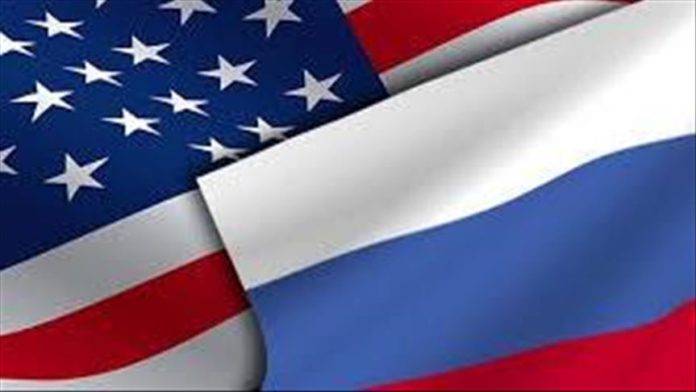 Russia has been supportive of diplomatic efforts to end the nearly two-decade long conflict in Afghanistan, the US’s special envoy for the conflict there said Tuesday.

Testifying before the House Oversight and Reform Committee, Zalmay Khalilzad said that unlike Iran, which seeks to see the US “entangled” in the conflict, Russia views Afghanistan as containing a mutual threat, namely Daesh/ISIS, which has brought Moscow to support “some elements” of US policy in the country.

“They have been largely supportive of our diplomacy, as indicated in the Security Council, or in the discussions that they have had with the Taliban, encouraging them to agree to a ceasefire or reduction of violence and negotiating with the government,” he said.

Landmark talks between Afghan leaders and the Taliban began earlier this month in Doha following a US-Taliban deal reached in February to halt offensive attacks against each other’s forces in order to allow space for negotiations to end the war and see the withdrawal of American forces from the country.

No Americans have been killed by the Taliban since the agreement was signed, Khalizad said.

David Helvey, the Pentagon’s deputy assistant secretary for Indo-Pacific Security Affairs, told the committee the US has reduced its force levels in Afghanistan to 8,600 troops and turned over five bases to Afghan forces.

“We have long maintained that our force presence in Afghanistan is conditions based,” he said, noting that US President Donald Trump decided in August to lower the number of US troops to between 4,000 and 5,000 by the end of November.

The US is preparing to withdrawal all forces by May 2021 “if conditions warrant,” Helvey added.