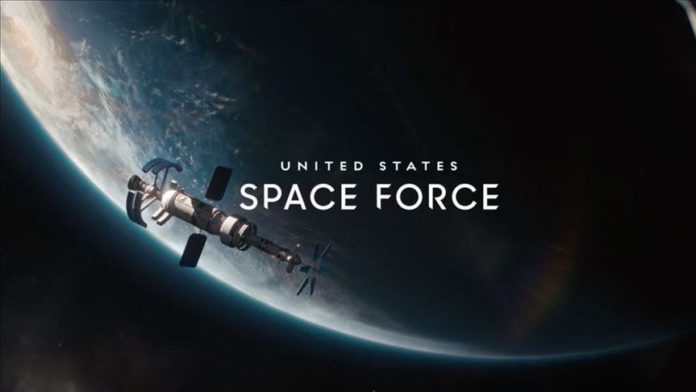 The US Space Force has successfully relaunched the mysterious X-37B space plane on its sixth mission.

Stocked with a series of experiments from NASA and the Space Force, the reusable unmanned ship was launched Sunday from the Cape Canaveral Air Force Station in Florida. It was originally slated to run Saturday, but bad weather delayed plans.

The X-37B remains a classified project, but the Air Force and Space Force announced its launch would take place ahead of time. Sunday launch marks its first under the nascent Space Force.

Air Force Secretary Barbara Barrett said this mission would be the first to use an attached compartment to carry out additional tests, and would host the highest number of experiments in the program’s history.

Among the experiments it will run during its time in orbit is one that could have far-reaching impacts for global energy.

The US Naval Research Laboratory will test the transformation of solar power into microwave radio frequency energy that can be sent back to Earth.

The ship returned from its fifth mission in October after spending 780 days in orbit.

In all, the X-37B has spent over 2,860 days in on-orbit experiments, and traveled over one billion miles, according to manufacturer Boeing.