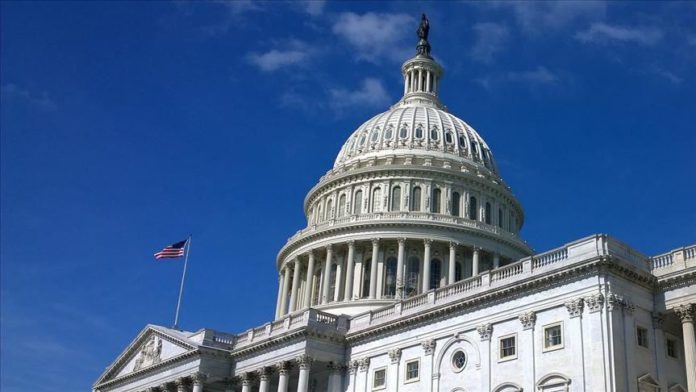 The top US court has restored a rule requiring a witness for voting by mail in the southern state of South Carolina, a controversial rule amid the coronavirus pandemic and a major win for Republicans.

The Supreme Court decision – with no vote count given, as is customary for emergency rulings – temporarily restores the rule as court cases over the witness rule continue, and crucially applies to the Nov. 3 presidential election, now just weeks away.

The case is among many legal disputes over voting in the countdown to Nov. 3, as both major parties expect voter turnout to play a major role in who will win the presidential poll, incumbent Republican Donald Trump or Democratic contender Joe Biden.

As the election looms, many Americans have been casting their ballots via mail, known as absentee ballots. Now voters in South Carolina seeking to avoid polling stations on Election Day due to COVID-19 need the signature of a witness before sending out their ballots by mail.

Democrats contend such rules are meant to depress voter turnout, while Republicans argue they are necessary to prevent voter fraud.

But US Supreme Court Associate Justice Brett Kavanaugh said in the ruling: “A state legislature’s decision either to keep or to make changes to election rules to address COVID-19 ordinarily should not be subject to second-guessing by an unelected federal judiciary.”

Kavanaugh was named to the court by Trump and took office just two years ago after a bitter nomination battle.

In the 2016 presidential election, Trump easily won South Carolina with 54.9% of the vote, with total voter turnout of 67.8%.

According to a CBS News poll carried out on Sept. 22-25 – before recent revelations about Trump’s taxes and his contracting COVID-19 – Trump was leading Biden in South Carolina by 10 percentage points, 52% to 42%.

In the US’ state-by-state “winner takes all” electoral system, winning a majority of votes in a given state means effectively winning all the votes in that state.