TurkishPress
Home News US, Somalia carry out airstrikes on al-Shabaab 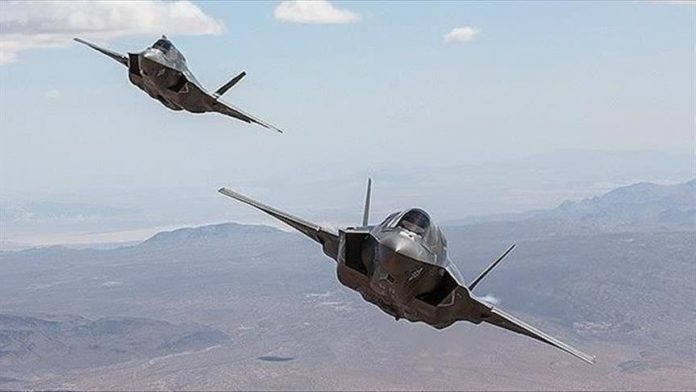 In a statement, it said the military exercise focused on al-Qaeda affiliated al-Shabaab militants in two locations: Qunyo Barrow and Caliyoow Barrow.

It noted that a current assessment showed that no civilians were injured or killed as a result of the airstrikes, emphasizing that “these precision airstrikes targeted al-Shabaab

Read more: US, Somalia carry out airstrikes on al-Shabaab