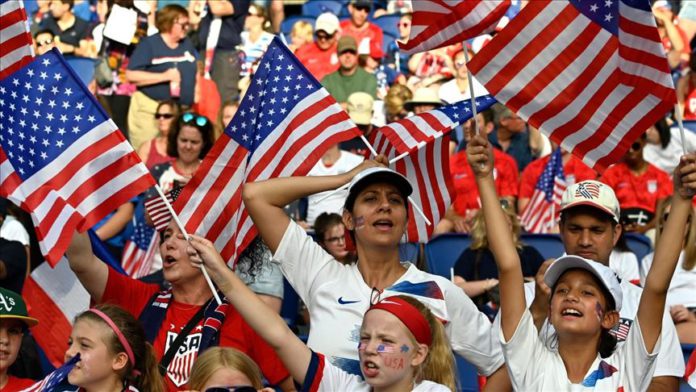 The US Soccer Federation (USSF) has ended its ban on players kneeling during the national anthem at matches.

The US Soccer Board of Directors voted on Wednesday to revoke its stand-for-anthem policy, in place since 2017 after US women’s national team player Megan Rapinoe took a knee ahead of national team game in 2016 in solidarity with NFL player Colin Kaepernick in 2016, who protested police brutality.

“US Soccer affirms Black Lives Matter, and we support the fight against racial injustices,” the USSF said in a statement.

The USSF admitted that the ban on players kneeling “was wrong and detracted from the important message of Black Lives Matter.”