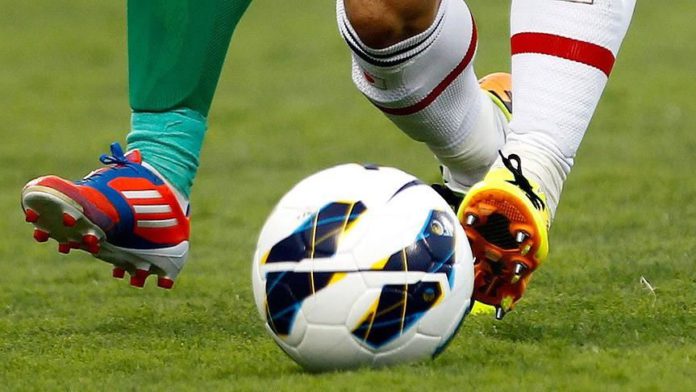 The MLS emphasized the freedom of speech, equality and diversity in the US and Canada, allowing the athletes to protest George Floyd’s murder.

“If players or staff decide to stand, kneel or otherwise exercise their right to peaceful protest during the playing of the National Anthems before league games, we support them,” the MLS added.

The death of Floyd, a 46-year-old black man, sparked outrage.

A bystander’s video footage of Floyd’s arrest in Minneapolis, Minnesota on May 25 after he reportedly attempted to use a counterfeit $20 bill at a local store triggered mass protests that were not limited to America’s borders.

Floyd is seen pinned to the ground in handcuffs by a white Minneapolis police officer, his neck compressed by the officer’s knee for nearly nine minutes.

Floyd pleaded with the since-fired officer, telling him he could not breathe, calling out to his mother and saying “everything hurts” in some of his final words before he appeared to lose consciousness. The officer continued to maintain the position on Floyd’s neck.

An independent autopsy found that Floyd was killed by “asphyxiation from sustained pressure.”