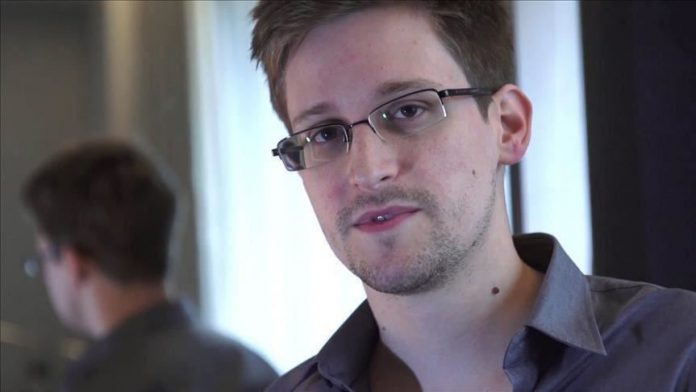 U.S. whistleblower Edward Snowden has applied to extend his residence permit in Russia for another three years, his lawyer said on Thursday.

As for getting Russian citizenship, this question was not touched on, Anatoly Kucherena told reporters.

“The other day we applied for an extension of the residence permit for another three years. We hope that the decision will be positive,” he said.

Former intelligence contractor Edward Snowden, who leaked thousands of documents detailing a long-term surveillance program by the U.S. government, was granted asylum by Russia in 2013 after he was charged with espionage.

His residence permit in