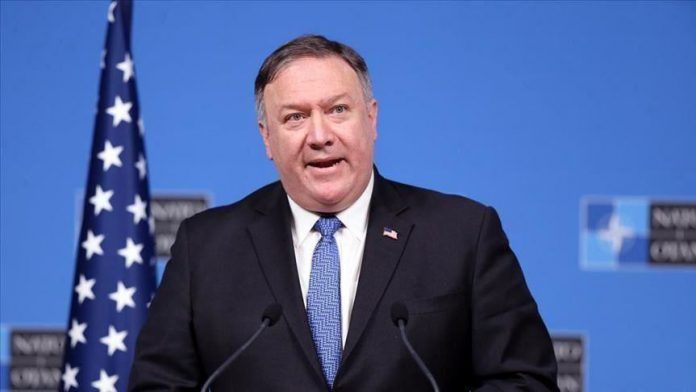 “We firmly oppose this and any other action that seeks to target Israel unfairly,” Mike Pompeo said in an official statement.

“By taking this action, the Prosecutor expressly recognized that there are serious legal questions about the Court’s authority to proceed with an investigation,” he added.

The American top diplomat also said that Washington did not believe the Palestinians qualify as a “sovereign state”, hence it should not be