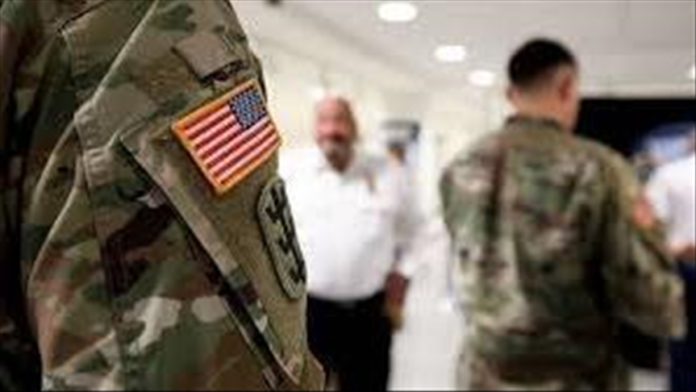 The Biden administration should work to extend a May 1 deadline for the withdrawal of US forces from Afghanistan, a report to lawmakers said Wednesday.

The Afghanistan Study Group said in its final report to Congress that meeting the deadline established by former President Donald Trump would result in a wave of cascading negative repercussions.

“Withdrawing US troops irresponsibly would likely lead to a new civil war in Afghanistan, inviting the reconstitution of anti-US terrorist groups that could threaten our homeland and providing them with a narrative of victory against the world’s most powerful country,” the report said.

The US invaded Afghanistan in 2001, deposing the former Taliban government for providing a safe haven to now-deceased al-Qaeda leader Osama bin Laden, who claimed responsibility for the Sept. 11, 2001 terrorist attacks that killed nearly 3,000 people.

Bin Laden remained at large until a team of US special forces operators located and killed him in Pakistan.

Rather than risk a return to instability that would serve as fertile ground for groups like al-Qaeda, the report’s authors urged US President Joe Biden’s team to work to extend the May 1 deadline while supporting ongoing peace talks between the Taliban and Afghan government.

That would “give the peace process sufficient time to produce an acceptable result,” they wrote.

“The February 2020 Doha agreement and the subsequent troop reductions clearly demonstrated that the United States is prepared to withdraw from Afghanistan. It should not, however, simply hand a victory to the Taliban,” they added.

The US has roughly 2,500 troops in Afghanistan working to support and defend Afghan forces from the Taliban, down from about 14,000 in 2020.

Additional troop reductions should be made contingent on progress on the intra-Afghan peace talks in Doha, the report argued.

Keeping US forces in Afghanistan beyond May 1 risks direct Taliban attacks on US forces, which are currently forbidden under a US-Taliban peace agreement.