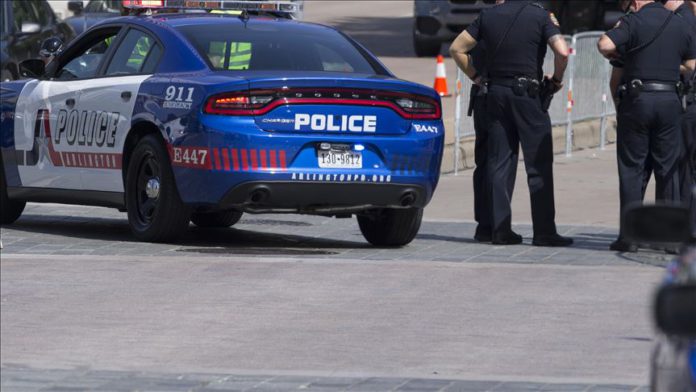 One of two sheriff’s deputies who were ambushed and shot in their patrol vehicle in Compton, California on Saturday was released from the hospital on Thursday.

”…Great news, one of those deputies was released from the hospital today. He has a long road ahead for recovery…” Los Angeles County Sheriff Alex Villanueva said on Twitter about the 24-year-old male officer.

His colleague, a 31-year-old female deputy, remains in the hospital, but in good condition and expected to face a long recovery.

“We continue doing a widescale search and investigation on who is responsible for the ambush,” Villanueva said.

The lone shooter was seen on surveillance video walking up to the patrol vehicle at a metro station, aiming a handgun at the passenger window, and firing several shots.

Situated south of downtown Los Angeles, Compton is one of the oldest and poorest cities in LA County with a predominantly Black working-class population of nearly 100,000.

Greater Los Angeles, including Compton, has been known as a hotspot for Black Lives Matters protests, part of a nationwide movement demanding racial justice and an end to police bias and brutality against Black citizens.

Although in past years the city was associated with one of the highest crime rates in the country and rampant gang violence, faster response rates by the police and officials’ efforts to settle turf wars have gone a long way in helping the city shake off its bad image.