TurkishPress
Home News US: Shooting at Pearl Harbor base in Hawaii injures 3 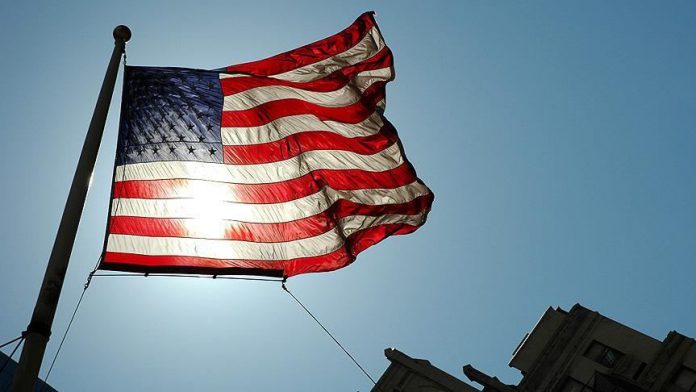 A shooting Wednesday at the Pearl Harbor Naval Shipyard in Hawaii has left three people injured, including civilians, according to local media.

Two of the victims are in critical condition, said the Hawaii News Now website, adding the situation has been contained. The gunman reportedly fatally shot himself.

“The incident occurred at approximately 2:30 p.m. Due to the ongoing security incident, access/gates to #JBPHH are closed,” Joint Base Pearl Harbor-Hickam tweeted.

The incident came three days before Pearl Harbor Remembrance Day which honors the 2,403 U.S. citizens who were killed in a Japanese surprise attack on the harbor in

Read more: US: Shooting at Pearl Harbor base in Hawaii injures 3