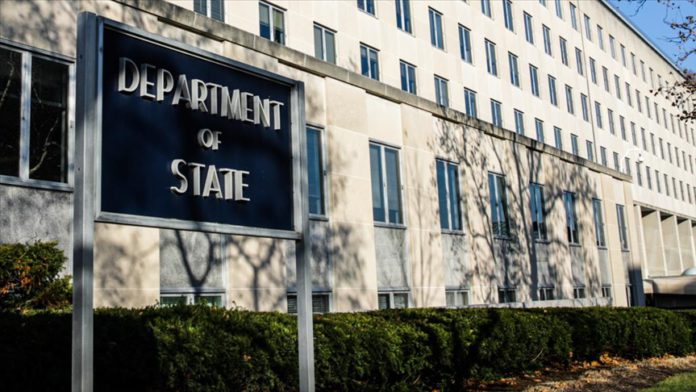 The US voiced grave concern Wednesday over an airstrike on a village market in Ethiopia’s war-torn Tigray region that reportedly led to dozens of civilian deaths.

“Denying victims urgently needed medical care is heinous and absolutely unacceptable. We urge the Ethiopian authorities to ensure full and unhindered medical access to the victims immediately,” Price said in a statement.

“We also call for an urgent and independent investigation, as well as remedial action, to hold those responsible for this attack accountable. The United States again urges an immediate ceasefire in Tigray, unhindered humanitarian access, and protection for civilians,” he added.

The bombing near the village of Togoga on Tuesday left up to 30 people dead, CNN reported, citing eyewitness accounts. Ethiopian Military spokesman Col. Getinet Adane dismissed reports of the bombing, telling CNN it is “fake news.”

The military reportedly blocked ambulances from reaching Togoga, with doctors who tried to reach the scene shot at by the military.