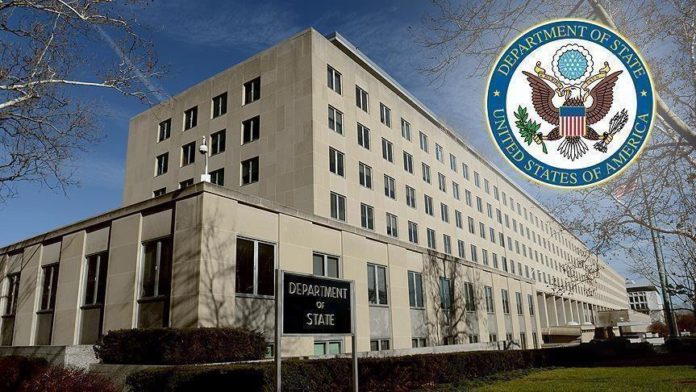 The US State Department issued a terse denunciation on Tuesday after a terror attack in Iraq’s capital claimed the lives of 30 victims, and left dozens injured.

“This vicious act of terrorism came in the evening prior to the holy day of Eid al-Adha, a time of joy for millions of Iraqi families,” spokesman Ned Price told reporters.

“The US reaffirms its commitment to support the Iraqi people and their government in these difficult times, and we remain steadfast in our commitment to the efforts of the global coalition to degrade and to defeat ISIS,” he added.

The Daesh/ISIS terror group claimed responsibility for the devastating blast in al-Wuhaylat public market in Baghdad’s Sadr City district on Monday. The explosion took place during rush hour as Muslims prepared for the Eid al-Adha holiday, which began Tuesday.

Authorities are continuing their search and rescue efforts, and it is feared that the number of casualties may increase.