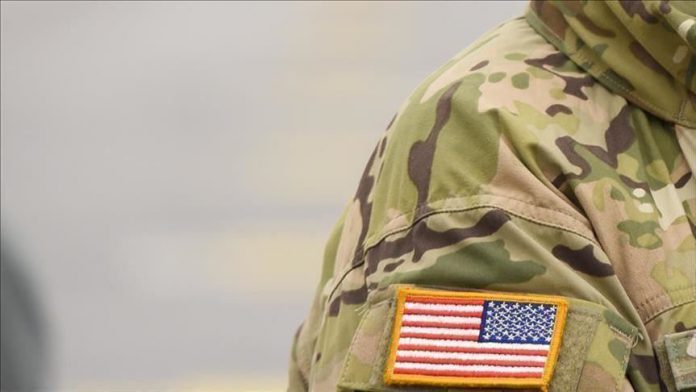 A U.S. service member was killed in an action in Afghanistan on Monday, an official statement confirmed.

“In accordance with the U.S. Department of Defense policy, the name of the service member killed in action was being withheld until 24 hours after notification of next of kin is complete,” said the NATO-led Resolute Support Mission in Afghanistan.

Monday’s death brought the number of U.S. service members killed in Afghanistan this year to 20.

It came amid ongoing rejuvenated yet