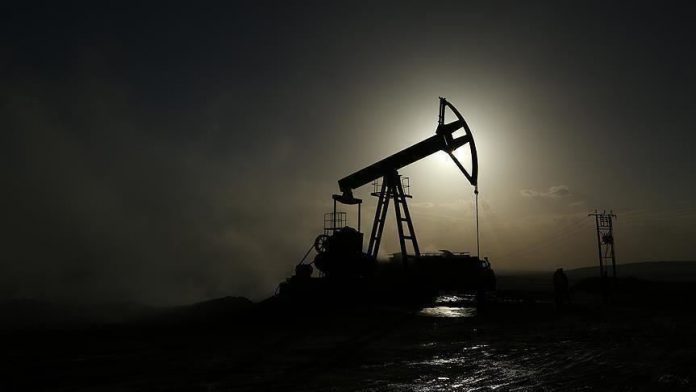 The U.S. has sent a group of experts to Syria’s biggest oil field in Deir ez-Zor province currently under the occupation of the YPG/PKK terror group, in hopes of increasing production.

Egyptian and Saudi experts, who were tasked by the U.S. with enhancing oil production at al-Omar oil field, arrived in the region on Friday, according to local sources.

The team consisting of 15 engineers and technicians are also expected to train locals to observe oil productivity in the area.

After ordering a withdrawal of U.S. forces from northern Syria in October around the time Turkey launched