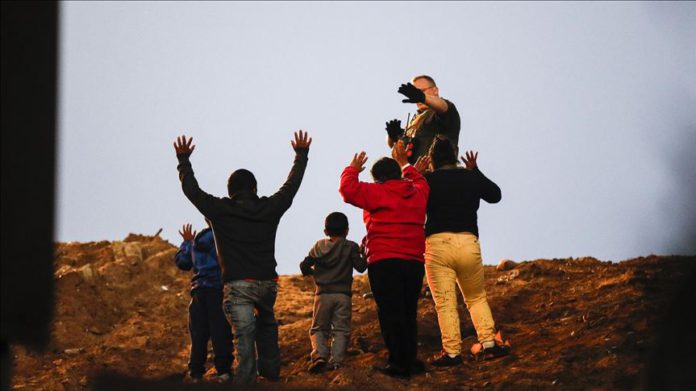 The Trump administration is deporting migrant children to Mexico even if they are not originally from the country and have no family there, according to a report on Friday.

The actions are in violation of an agreement the US brokered with Mexico under which the Trump administration is supposed to return minors detained by immigration authorities to their home countries.

The expulsions of children from countries including El Salvador, Guatemala and Honduras have put them at risk, according to the New York Times, which reported on the matter based on an internal email from a senior Border Patrol official. Over 200 deportations have taken place over the past eight months.

They have taken place under a border closure policy the US has instituted under the rationale of fighting the spread of the novel coronavirus.

Most of the children who were already deported “appear to have been put, at least at first, into the care of Mexican child welfare authorities, who oversee shelters operated by religious organizations and other private groups,” the Times said.

Customs and Border Patrol Assistant Chief Eduardo Sanchez said in an internal email that the deportations are a violation of existing policy,

“Recently, we have identified several suspected instances where Single Minors (SM) from countries other than Mexico have been expelled via ports of entry rather than referred to ICE Air Operations for expulsion flights,” Sanchez wrote, according to the Times.

“Please note that if not corrected, these actions will place Title 42 operations in significant jeopardy and must be ceased immediately. To reiterate, under no circumstances should a SM from a country other than Mexico be knowingly expelled to Mexico,” he added.

Title 42 refers to the US government’s emergency health authorities US President Donald Trump activated in March that are being used to shutter the border and curtail migration.

Oil prices up as US, Russia set to discuss oil market