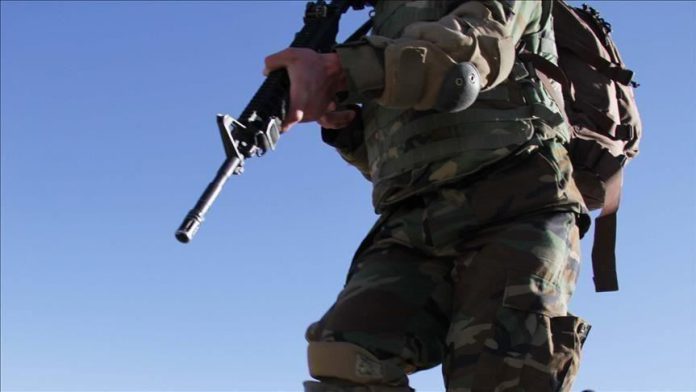 U.S. Defense Secretary Mark Esper said Tuesday that he has decided to immediately dispatch a battalion of the 82nd Airborne Division to Iraq following violent protests at the American embassy in Baghdad.

“At the direction of the Commander in Chief @POTUS, I have authorized the deployment of an infantry battalion from the Immediate Response Force (IRF) of the @82ndABNDiv to the @CENTCOM area of operations in response to recent events in Iraq,” Esper said on Twitter.