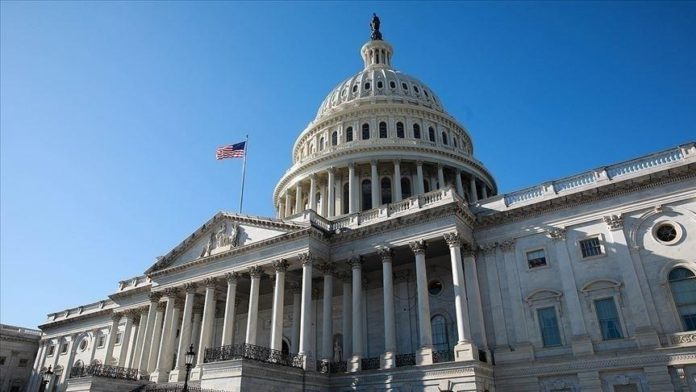 Eleven Republican senators are planning to object to the Electoral College results this week, calling for an emergency audit in disputed states.

Their move came days after Sen. Josh Hawley said Wednesday he plans to object during the Electoral College certification. He tweeted: “Millions of voters concerned about election integrity deserve to be heard. I will object on January 6 on their behalf.”

“Voter fraud has posed a persistent challenge in our elections, although its breadth and scope are disputed. By any measure, the allegations of fraud and irregularities in the 2020 election exceed any in our lifetimes,” said the statement.

They called on Congress to immediately appoint an Electoral Commission to carry out an emergency 10-day audit of the election returns in the disputed states.

“Once completed, individual states would evaluate the Commission’s findings and could convene a special legislative session to certify a change in their vote, if needed,” they said.

Congress will meet on Jan. 6 to certify votes by the Electoral College and accept the election results. Biden is President-elect with his 306 votes. President Donald Trump got 232.

On the same day, pro-Trump rallies in the US capital are scheduled as Congress votes on the election results.