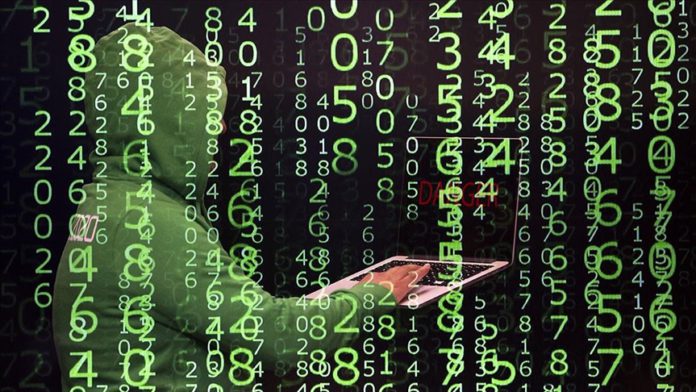 In a letter to CIA Director William Burns and Director of National Intelligence Avril Haines that was declassified on Thursday, Democratic Senators Ron Wyden of Oregon and Martin Heinrich of New Mexico laid out their concerns.

“During your confirmation processes, you expressed a commitment to greater transparency… for how secret interpretations of law undermine democratic oversight and pose risks to the long-term credibility of the Intelligence Community. The secret nature of the CIA’s activities…raise these very concerns.”

The letter contains many redactions, but the message from Wyden and Heinrich, both members of the Senate Intelligence Committee, emphasizes the obligation of Congress to “limit and… prohibit the warrantless collection of Americans’ records.”

“And yet, throughout this period, the CIA has secretly conducted its own bulk program,” the letter continued. “It has done so entirely outside the statutory framework that Congress and the public believe govern this collection.”

“This invasion of our privacy must stop,” the American Civil Liberties Union released in a Twitter statement.

“These reports raise serious questions about what information of ours the CIA is vacuuming up in bulk and how the agency exploits that information to spy on Americans,” said the ACLU. “This surveillance is done without any court approval, and with few, if any, safeguards imposed by Congress to protect our civil liberties.”

“CIA recognizes and takes very seriously our obligation to respect the privacy and civil liberties of US persons in the conduct of our vital national security mission, and conducts our activities, including collection activities, in compliance with U.S. law,” CIA’s privacy and civil liberties officer Kristi Scott said in a statement obtained by CNN.

“CIA is committed to transparency consistent with our obligation to protect intelligence sources and methods,” said Scott.

Turkey's foreign trade gap at $5B in November