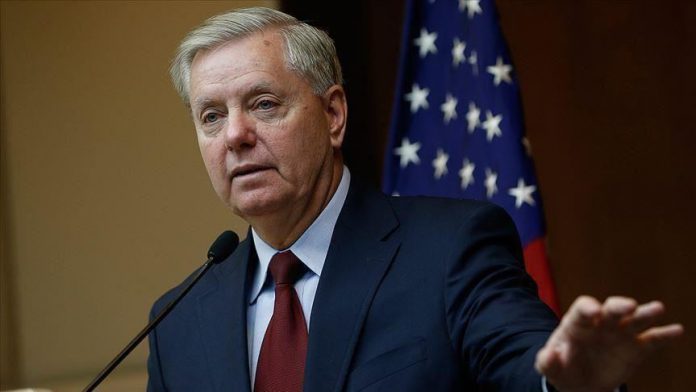 “Very much appreciate what Turkey is doing to stand with the people of Idlib, Syria,” Graham said on Twitter after more than 50 Turkish troops martyred in regime attacks in February. “It is time for the world, including the United States, to declare a no-fly zone over Idlib before the humanitarian crisis escalates.”

Very much appreciate what Turkey is doing to stand with the people of Idlib, Syria. It is time for