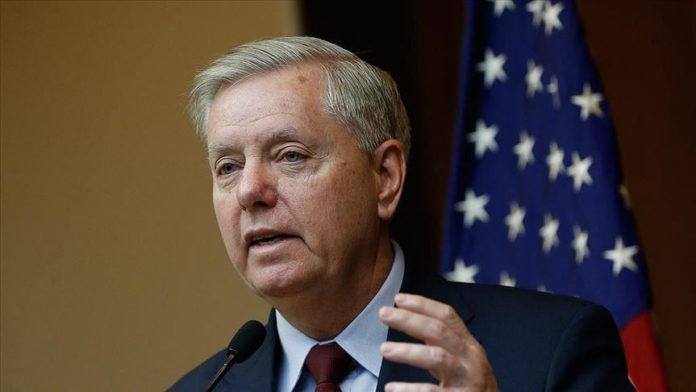 Graham, who won re-election in South Carolina, told Fox News Radio on Sunday that he supports Trump’s efforts to challenge some election results.

“I don’t know if it will flip the election, it deserves to be looked at… and this election is by no means over,” he added.

Graham said he “would encourage [Trump] to think about” running again.

“We just can’t quite get there to not let this movement die, to consider running again, to create an organization, platforms over the next four years. To keep this movement alive, growing the Republican representation in minority communities,” the senator said.

“If we keep the Senate, we need to do a joint committee in the Senate to analyze mail-in balloting and how it worked in 2020,” he added.

While President-elect Joe Biden is set to work on forming his cabinet and his transition team, Trump vows legal action over so-far unsubstantiated allegations of widespread voter fraud.

Trump faces an uphill battle in changing the results of the election, and would need to have the outcome reversed in several key states in order to do so. He has vowed to go ahead with vote recounts in Georgia, Michigan and Pennsylvania, but the process rarely leads to a change in the declared victor.