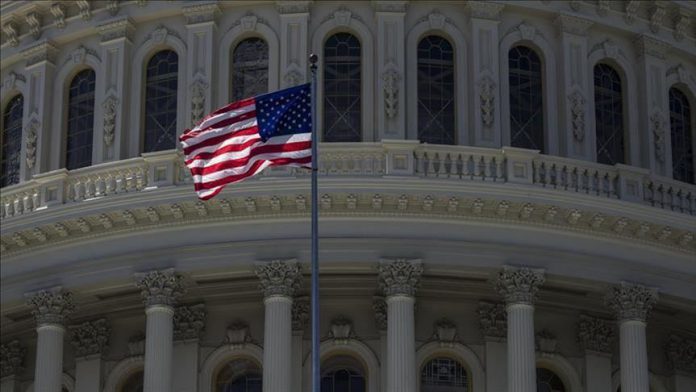 U.S. Senator Josh Hawley introduced a resolution Tuesday that calls for an international investigation into China’s handling in the early spread of the coronavirus.

The Republican from the state of Missouri accused the Chinese Communist Party (CCP) of intentionally lying to the world about the origin of the pandemic from the day one.

“The CCP was aware of the reality of the virus as early as December but ordered laboratories to destroy samples and forced doctors to keep silent,” said Hawley. “It is time for an international investigation into the role their cover-up played in the spread of this