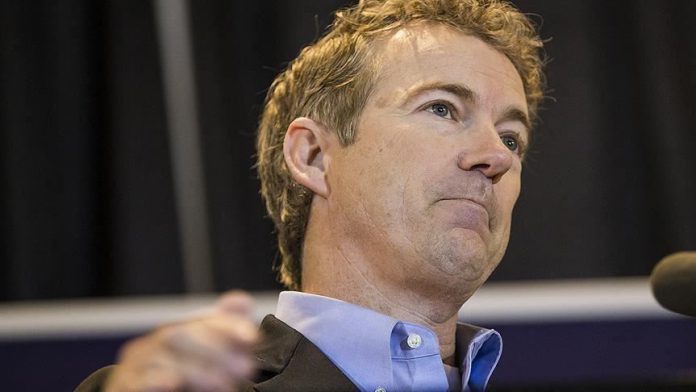 A Senate resolution that would censure U.S. President Donald Trump for his decision to withdraw American forces from Iraq must be defeated, accordoing to Senator Rand Paul.

Paul is one of a handful of senators who have spoken positively of Trump’s decision. The vast majority of lawmakers in both chambers have lambasted the move, threatening several legislative actions in retaliation for the move.