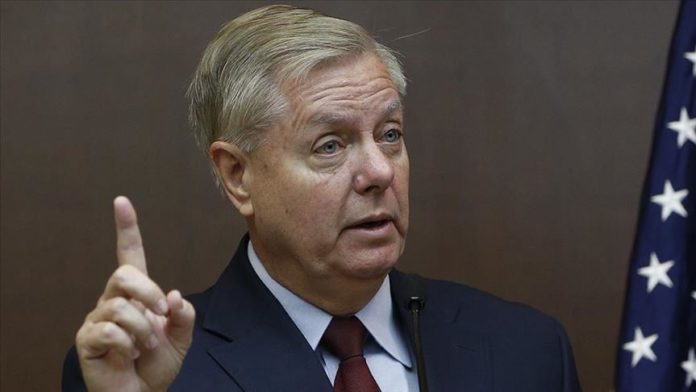 US Senator Lindsey Graham announced Thursday he will launch an investigation in June into the origins of a federal investigation into Russian interference in the 2016 election.

But Graham, who heads the Senate Judiciary Committee, continued to maintain he would not seek the testimony of former US President Barack Obama.

“I am greatly concerned about the precedent that would be set by calling a former president for oversight. No president is above the law. However, the presidency has executive privilege claims against other branches of government,” Graham said in a statement announcing his inquiry.

US President Donald Trump said earlier Thursday that Obama should testify before Congress because of recent intelligence revelations, calling on Graham to subpoena him.

“Do it @LindseyGrahamSC, just do it. No more Mr. Nice Guy. No more talk!” Trump urged on Twitter.

The release comes as Trump continues to rail against what he calls “Obamagate,” though he has repeatedly struggled to clearly state what the scandal entails. He has, however, repeatedly sought to frame the Russia investigation that ensnared Flynn as a “deep state” plot against him.

No allegations of wrongdoing are contained in Grenell’s letter or Nakasone’s memo, and it is uncommon for national security officials to make “unmasking” requests.

Graham said his investigation will look into whether “these requests were legitimate,” as well as what he said was Foreign Intelligence Surveillance Act “abuse” against Trump campaign advisor Carter Page.

The Justice Department made the exceptionally rare move last week to dismiss the case against Flynn after he pleaded guilty to lying to federal investigators. Flynn has since sought to withdraw his 2017 guilty plea.

The federal judge overseeing his case on Wednesday appointed a retired judge to take up the case against the department’s motion.