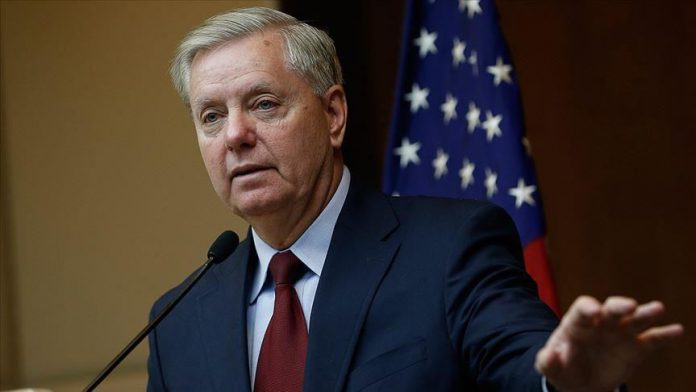 “Very disturbed by the cavalier remarks made by President Macron about how the number of European ISIS fighters in Syria is a small problem in the grand scheme of things,” Graham said on Twitter.

Speaking to reporters during a NATO leaders summit in London, Trump criticized Europe’s reluctance to take back its nationals,