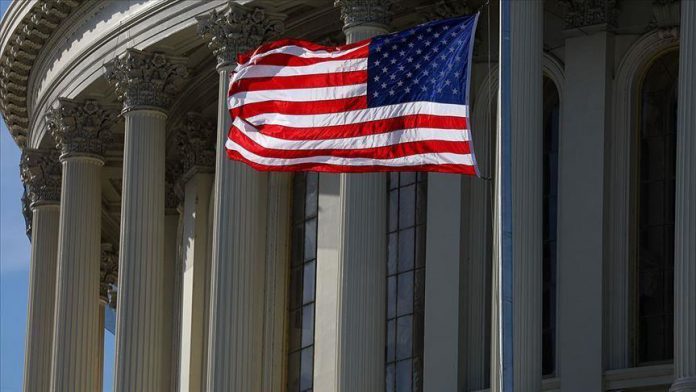 A U.S. senator urged Americans Tuesday to pressure their Congressional representatives to bring those responsible for the murder of Saudi journalist Jamal Khashoggi to justice.

“It’s time for those responsible for the brutal murder of journalist Jamal Khashoggi to be held accountable,” Oregon Sen. Ron Wyden, a member of the Senate Intelligence Committee, said in a video posted on Twitter with Khashoggi’s fiancée, Hatice Cengiz.

In the video, the senator said he and Cengiz are seeking information from the authorities as to who is responsible for the “horrendous murder” of the Saudi journalist.

“I may have to under the rules of the intelligence committee use a special process to get this information out.

“What you can do as a citizen is tell your elected officials it is time for the truth — the truth about who was responsible for killing Khashoggi,” Wyden said.

Cengiz, for her part, said truth is the first step for justice and backed the senator’s call for cooperation.

Wyden has repeatedly said he will release secret information about Khashoggi’s death if the Trump administration fails to turn over a detailed report on the murder.

Khashoggi, a U.S. resident and columnist for The Washington Post, went missing after entering the Saudi Consulate in Istanbul, Turkey on Oct. 2, 2018.

After initially saying he had left the consulate alive, weeks later, the Saudi administration admitted he was killed there, blaming a rogue group of Saudi operatives.

Coronavirus cases in Africa near 104,000