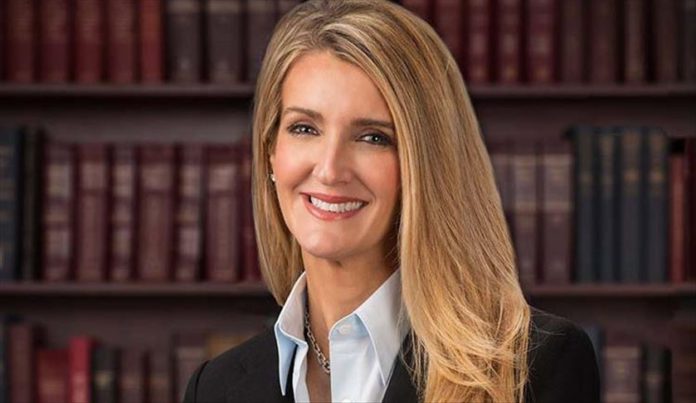 A US senator from the state of Georgia has expressed “deep” concern and called for “swift action” into the shooting death earlier this year of an unarmed black man.

Republican Senator Kelly Loeffler’s statement came Wednesday after cellphone footage taken from the perspective of a vehicle surfaced. It apparently shows the shooting of Ahmaud Arbery, 25, while he was jogging in Brunswick, Georgia in late February by two white men – a former police officer and his son.

“I am deeply concerned by the troubling death of Ahmaud Arbery,” Loeffler said. “I join Georgians across the state in calling for swift action and immediate answers in the wake of this tragedy.”

“With the Georgia Bureau of Investigation now committed to assisting local law enforcement, I anticipate a thorough and rigorous investigation will be conducted, and that it will deliver much-needed clarity and justice in this case,” she added.

The senator said her prayers are with the Arbery family for their devastating loss.

A rally with dozens of black people took place at the Georgia State Capitol to condemn the murder, demanding the perpetrators to be punished.

The video shows a black man approaching a pickup truck parked in the street, after which two armed white men confront him. The black man then fights one of the men for control of the shotgun, but ends up getting shot.

The McMichaels had reportedly chased Arbery, blocking his path at another location, at which point he turned around and jogged in another direction to avoid them.

They claimed they thought he was a burglar, without any support of evidence.

Roughly 30% of Georgia’s population around 10 million is composed of African Americans.

The southern state has a dark history with the Ku Klux Klan (KKK), a white-supremacist radical organization founded in Tennessee in the aftermath of US Civil War.

ANALYSIS – PKK/YPG continues to use child soldiers with impunity