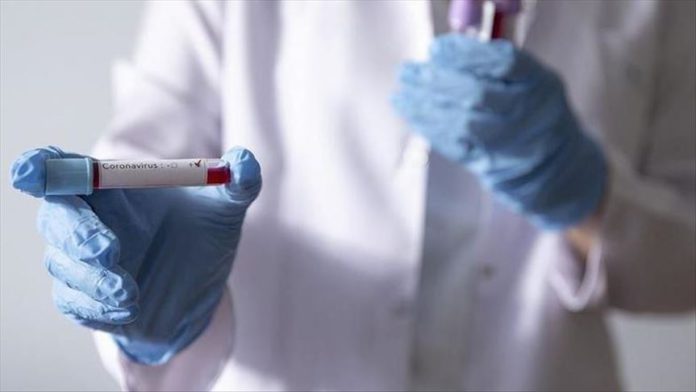 US Senator Mike Lee announced Friday he has been diagnosed with COVID-19, just hours after President Donald Trump confirmed he had tested positive.

The Republican lawmaker said that he tested negative “a few days ago” when he visited the White House, but after experiencing allergy-like symptoms on Thursday took another test that came back positive.

Lee, who said he will remain in isolation for 10 days, met Tuesday with Amy Coney Barrett, Trump’s pick to fill the Supreme Court vacancy left by late Justice Ruth Bader Ginsburg. It is unclear if Barrett was tested following their meeting.

“Like so many other Utahns I will now spend part of 2020 working from home. I have spoken with Leader McConnell and Chairman Graham, and assured them I will be back to work in time to join my Judiciary Committee colleagues in advancing the Supreme Court nomination of Judge Amy Coney Barrett,” Lee, who sits on the Senate Judiciary Committee, said.

The novel coronavirus has an incubation period of between two and 14 days.

Lee and Barrett were photographed indoors standing close to one another with neither individual donning a mask.

The Utah senator is the latest US lawmaker to announce his positive test results. Dozens of senators or representatives have tested positive, or announced they would go into isolation after coming into close contact with some who had.