TurkishPress
Home Americas US & Canada US senator: I'll be shocked if Kim Jong-un is not dead 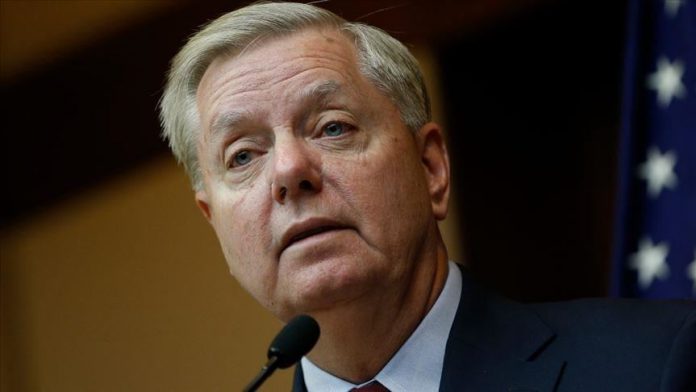 Speaking on Fox News on Saturday, the South Carolina lawmaker said the country is a closed society and he has not heard anything directly regarding Kim’s health.

“But I’ll be shocked if he isn’t dead or in some incapacitated state because you don’t let rumors like this go forever or go unanswered in a closed society which is really a cult, not a country, called North Korea,” Graham said.

The senator said he hoped “the long-suffering North Korean people will get some relief if he is dead.”

The speculations regarding Kim’s health were rife after he skipped his grandfather’s 108th birthday celebrations on April 15.

The North Korean leader, believed to be 36, was last seen on April 11, when the state media showed him presiding over a meeting regarding the coronavirus situation in the country.

Graham said that US President Donald Trump is eager to maintain a “win-win fashion” business with North Korea.

“So if this guy is dead, I hope the guy who takes over will work with President Trump to make North Korea a better place for everybody,” he added.