TurkishPress
Home News US senator: Erdogan on right side in Idlib deadlock 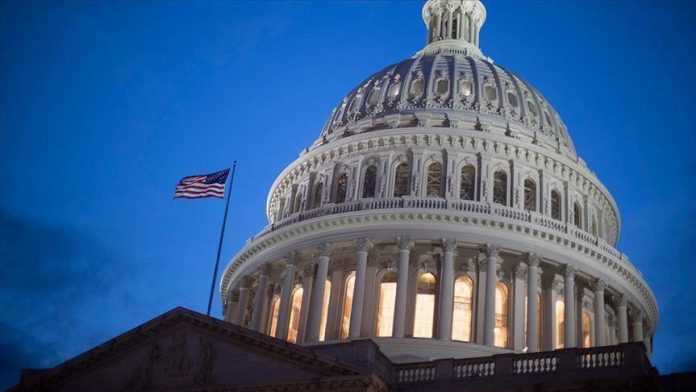 Turkish troops have come under attack in recent weeks by Bashar al-Assad’s forces in the province, the scene of an offensive by regime forces backed by Russia.

Re-upping my post from yesterday because today #Turkey suffered mass casualties after an air strike in #Syria.

A @NATO partner is on the verge of armed hostilities with #Russia. https://t.co/jHMIEEGjs7 https://t.co/crMCsGJl9H

On Twitter, Rubio, a Florida Republican, said the “prospects of a direct military

Read more: US senator: Erdogan on right side in Idlib deadlock