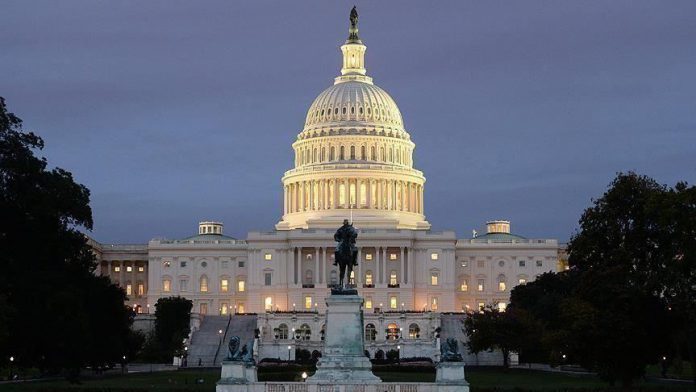 In a letter to the Office of the Director of National Intelligence and FBI, Murphy urged the agencies to “investigate the allegations that a high-level Saudi government official illegally compromised and stole personal data” from Bezos’ phone and “possibly other U.S. citizens as part of a campaign to intimidate his opponents.”

The senator also requested a briefing to Congress on any current investigation, preliminary and final conclusions.