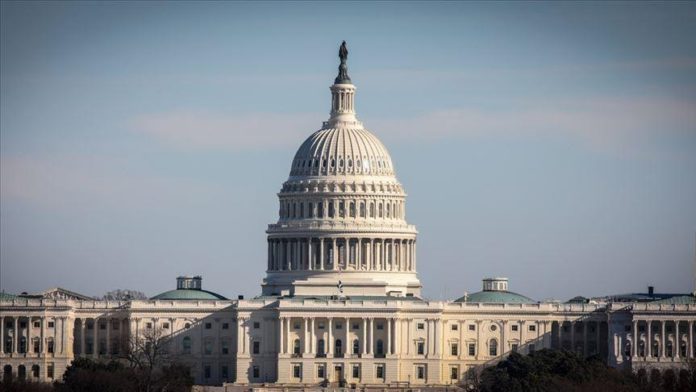 The US Senate on Friday voted to override President Donald Trump’s veto of the $740-billion defense spending bill.

The final 81-13 vote is a bipartisan rebuke to Trump as his tenure is set to expire on Jan. 20 when President-elect Joe Biden will assume office.

On Dec. 23, Trump vetoed the annual defense funding bill, following through on his threat to do so over a litany of grievances. Among them, the president has demanded the bill include revisions to an internet free speech law that shields websites from lawsuits over user-created content that they host.

The Democrat-controlled House of Representatives received far more in its 322-87 vote on Monday as it garnered sweeping bipartisan support. The Senate overwhelmingly approved the bill 84-13 earlier this month prior to Trump’s veto.

Trump has also lambasted a requirement within the bill that the Defense Department rename military installations that bear the name of Confederate officials. The Confederacy was a separatist movement that fought against the US in the mid-1800s to maintain the right to own Black people as slaves.

“It’s a serious responsibility,” Senate Majority Leader Mitch McConnell said ahead of the debate earlier. “But it’s also a tremendous opportunity: to direct our national security priorities to reflect the resolve of the American people and the evolving threats to their safety, at home and abroad.”

Trump has yet to react to the news, but earlier this week he tweeted that “weak and tired Republican leadership will allow the bad Defense Bill to pass.”

Laura expected to become hurricane as it heads to US