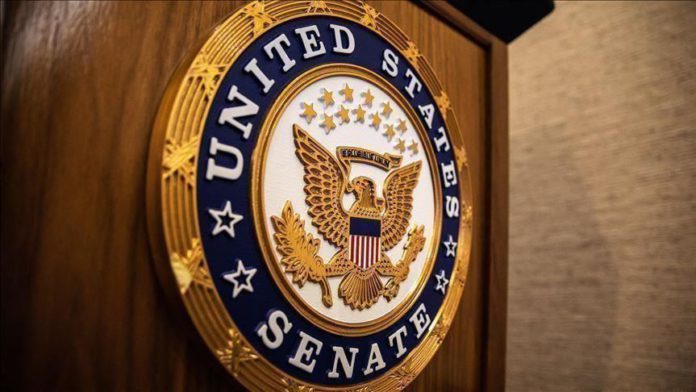 The US Senate passed a bill Thursday to direct President Donald Trump to sanction officials in China over the country’s treatment of the Uyghur community in its northwestern region of Xinjiang.

“Moments ago, we passed our #Uyghur human rights bill in the Senate which holds the Communist of Party of #China accountable for grotesque actions,” said Republican Sen. Marco Rubio of Florida, who sponsored the legislation.

The bill is on its way to the House of Representatives, which Rubio said could pass it “as soon as tomorrow.” After its passage by lawmakers at the House, the legislation heads to the ‘Resolute desk’ for Trump’s signature or veto.

Up to a million people, or about 7% of the Muslim population in Xinjiang, have been incarcerated in an expanding network of “political re-education” camps, according to US officials and UN experts.

In a report last September, Human Rights Watch accused the Chinese government of a “systematic campaign of human rights violations” against Uyghur Muslims in Xinjiang.

According to the 117-page report, the Chinese government conducted “mass arbitrary detention, torture and mistreatment” of Uyghur Turks in the region.

China is under fire from the US over its handling of the novel coronavirus, which has infected over 1.4 million people and killed more than 85,000 in the country.