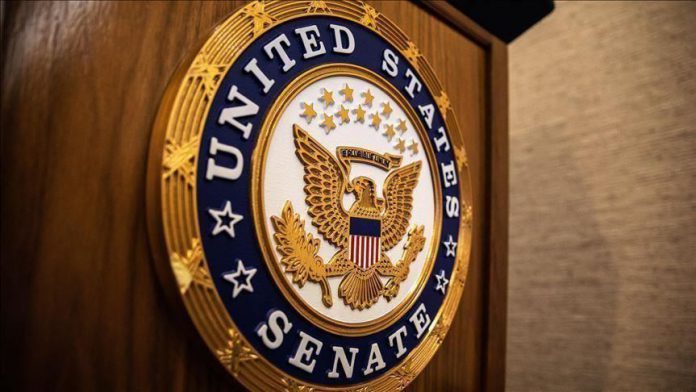 Senate Majority Leader Mitch McConnell said the Senate will send “this landmark” deal to the Trump’s desk, according to The Hill news site, where he is expected to sign.

“Quite a week of substantive accomplishments for the nation, for the president, and for international trade,” said McConnell ahead of the vote.

In December, the USMCA, cleared the House of Representatives with bipartisan support in