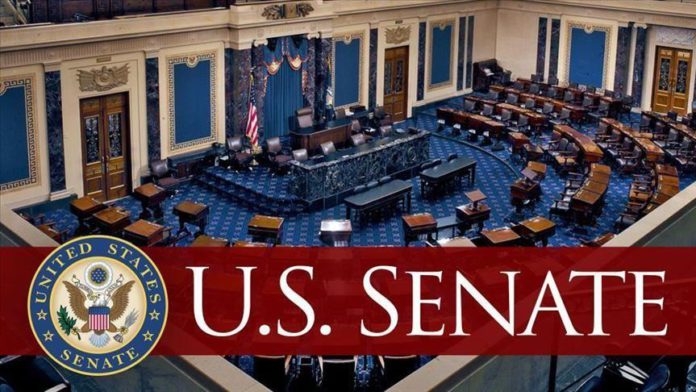 The US Senate unanimously passed a bill Thursday that sanctions China for imposing a new national security law on Hong Kong.

The bill, which cleared the House of Representatives floor Wednesday, is headed to US President Donald Trump for signing.

The legislation imposes sanctions on Chinese officials engaged in a crackdown on Hong Kong and as well as banks who conduct business with them.

“We’re going to hold the Beijing Communist Party leadership and their accomplices accountable for the erosion of these freedoms,” said Toomey, according to USA TODAY.

The move comes after China passed a national security law Tuesday for Hong Kong to rein in the semi-autonomous region after months of protests last year.

Wednesday morning saw more than 300 arrests of activists protesting the new law with demonstrations and raising pro-independence flags and banners.