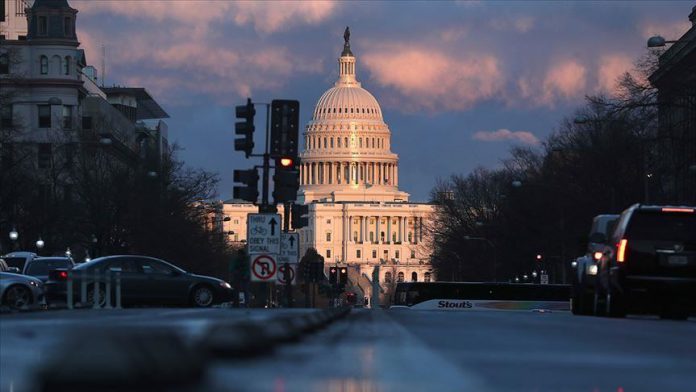 “Our resolution to recognize and commemorate the #ArmenianGenocide just passed the United States Senate,” Senator Bob Menendez announced on Twitter.

The resolution asserts that “it is the policy” of the U.S. to commemorate the alleged genocide “through official recognition and remembrance.”

Last week, the White House asked Republican Senator Kevin Cramer to block voting on the resolution, according to the Axios news site. That marked the third time a Republican senator blocked the measure at the White House’s request.