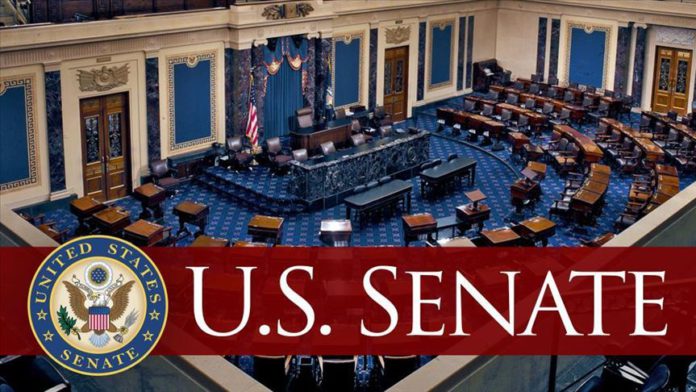 The US Senate endorsed the confirmation of John Ratcliffe to be the nation’s top intelligence official in a straight party-line vote.

The Republican congressman from Texas is now one step closer to serving as the country’s next spy chief after he was approved for a full Senate confirmation vote.

Virginia Senator Mark Warner, the top Democrat of the Senate Intelligence Committee, informed reporters about the vote after a closed-door meeting, according to the Politico news website.

Ratcliffe would be the first permanent spy chief in the Trump administration since Dan Coats stepped down last August.

If confirmed by the GOP-controlled Senate, Ratcliffe will oversee the country’s 17 intelligence agencies.

Ratcliffe, congressman since 2015, sits on the House Judiciary and Intelligence committees and was a key member of Trump’s impeachment defense team.