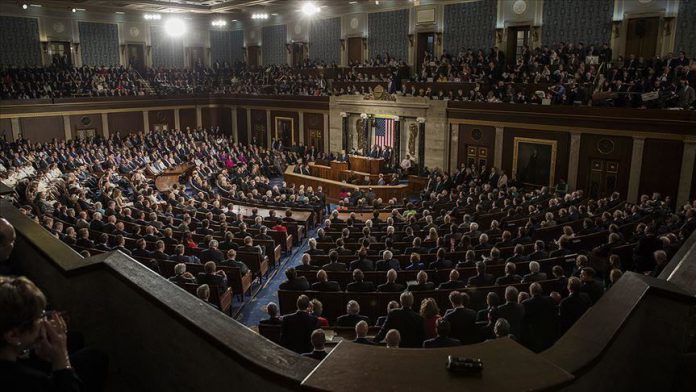 The 86-8 vote now sends the National Defense Authorization Act (NDAA), which is part of a two-piece package that includes a wider government spending bill, to U.S. President Donald Trump to be signed into law, which he is expected to do shortly. The House passed the legislation earlier Tuesday.

The defense spending bill was packed with additional measures aimed at Turkey that include a prohibition on transferring the fifth-generation F-35 joint strike fighter, or its parts, to Turkey over