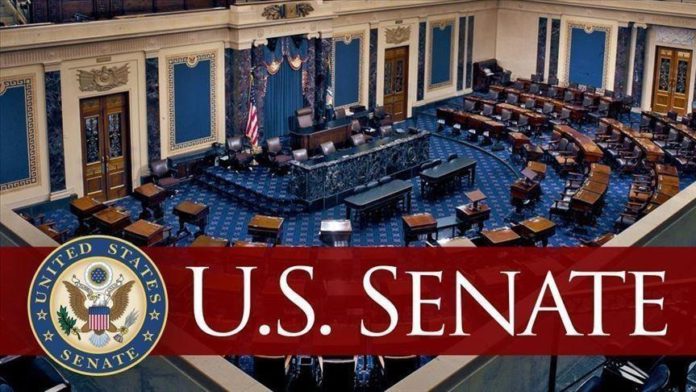 A group of 10 Democrats and Republicans in the US Senate agreed Thursday on a deal amid President Joe Biden’s infrastructure plan that does not require any tax hikes, according to a senator.

Senator Kyrsten Sinema, a Democrat from Arizona, said the group, which included five lawmakers from each party, “has worked in good faith” and reached a bipartisan agreement on “a realistic, compromise framework to modernize our nation’s infrastructure and energy technologies.”

“This investment would be fully paid for and not include tax increases,” she wrote on Twitter, adding the group is discussing the plan with other lawmakers and the White House.

While Biden wanted to increase the corporate tax rate to at least 25% from the current 21%, in order to partially fund his infrastructure plan, Republicans refused to reverse the 2017 tax cuts provided by former President Donald Trump.

Biden had initially proposed a $2.3 trillion infrastructure plan, but had to lower this to $1.7 trillion during talks with Republicans.

More than a month long negotiations between the White House and a small group of Republican senators on Biden’s infrastructure plan collapsed on Tuesday.

Biden, then, gave the green light to the group to work on an infrastructure legislation that can pass the Senate with a simple majority without any votes from the Republicans, which is a process known as budget reconciliation.

It is, however, unclear whether the latest deal would be supported by Biden and other top Democrats such as Senate Majority Leader Chuck Schumer and House Speaker Nancy Pelosi.