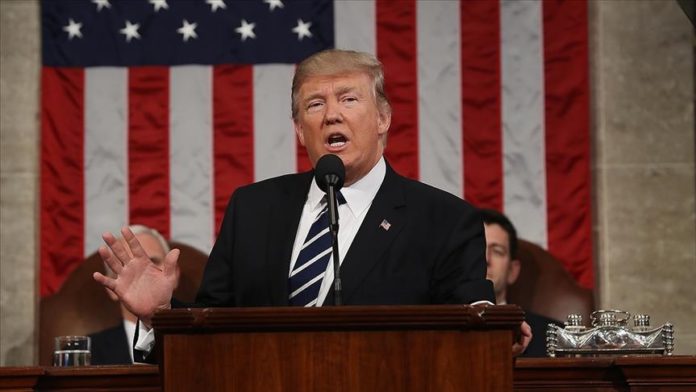 Schumer said in a statement that the storming of the Capitol building Wednesday was an “insurrection against the United States, by the president.”

Trump should be immediately removed from office, either by the 25th Amendment or impeachment, he said.

“The quickest and most effective way—it can be done today—to remove this president from office would be for the Vice President to immediately invoke the 25th amendment. If the Vice President and the Cabinet refuse to stand up, Congress must reconvene to impeach President Trump,” said Schumer.

Schumer’s demand came after hundreds of pro-Trump protestors stormed the Capitol building and ensuing violence resulted in the deaths of four people.

More than 50 people have been arrested, and dozens of injuries were reported.

Rwanda scaling up fight against cancer