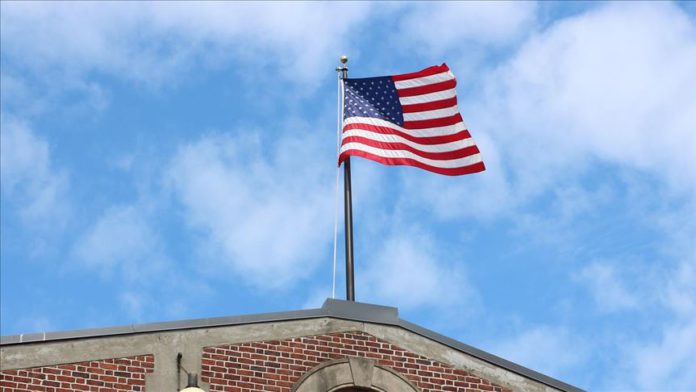 Voice votes allow for senators to vote orally en masse either in favor or opposition to a measure.

After initially opposing the subpoenas proposed by Chairman Roger Wicker, the committee’s top-ranking Democrat, Senator Maria Cantwell, backed the measure. She said, however, “what I don’t want to see is a chilling effect on individuals who are in a process of trying to crack down on hate speech, or misinformation about COVID during a pandemic.”

US President Donald Trump and his Republican allies have sought to focus on Section 230 in their criticism of what they say are efforts among social media companies to censor conservative viewpoints.

The president in May issued an executive order calling for new regulations to be imposed on the legal protections, which are part of a largely defunct 1996 law that has been used to protect internet companies from lawsuits.

Walker, the committee chairman, charged big tech companies with determining “what millions of Americans read, view and hear every day.”

“Over time this law has undeniably allowed the modern internet to flourish. It has helped usher in more speech and more expression, and limited the proliferation of truly reprehensible content,” he said.

“However, following repeated and consistent reports of political bias and the suppression of certain viewpoints, I fear that Section 230’s sweeping liability protections for big tech are stifling a true diversity of political discourse on the internet,” he added.

Section 230 is one of the few remaining parts of the CDA, which was largely struck down by the Supreme Court over free speech concerns.

“This legal and policy framework has allowed for YouTube and Vimeo users to upload their own videos, Amazon and Yelp to offer countless user reviews, craigslist to host classified ads, and Facebook and Twitter to offer social networking to hundreds of millions of Internet users,” the EFF said, describing its far-reaching applications.

It also has allowed blog websites to host comment sections and not be held liable for what is posted within.

“In short, CDA 230 is perhaps the most influential law to protect the kind of innovation that has allowed the Internet to thrive since 1996,” it added, using an acronym for the law’s name.