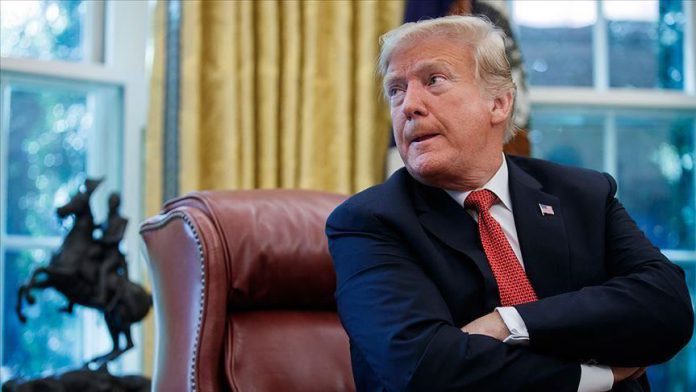 The Senate began consideration Tuesday of the rules that will govern the trial of U.S. President Donald Trump, and his possible, if unlikely, removal from office.

Senate Majority Leader Mitch McConnell unveiled the draft rules late Monday, stoking the ire of congressional Democrats who say they are tantamount to a “cover up.”

McConnell has sought to portray the rules as replicating those that governed the Senate trial of former President Bill Clinton, repeating his claim on the Senate floor ahead of the debate.

“This basic four-part structure aligns with the first steps of the Clinton impeachment trial,” he said.