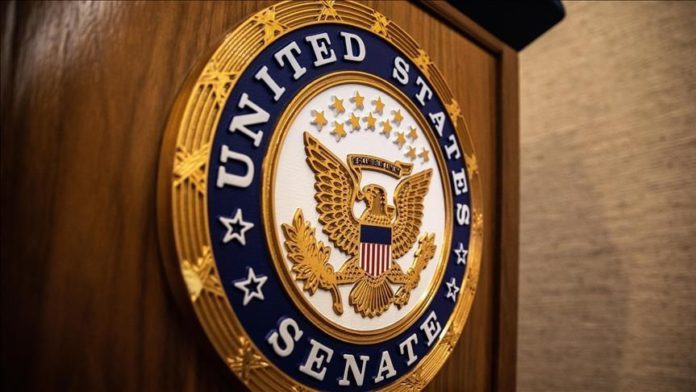 US Senate approved a $40 billion aid package to Ukraine on Thursday as the war waged by Russia nears its third month.

The 86-1 vote sends the sweeping package to President Joe Biden’s desk, who is expected to sign it. All of the opposition came from Republicans.

The package is significantly more than the $33 billion requested by Biden in April as he and his administration continue to warn that existing funds and authorities to transfer arms from existing US stockpiles have run dry.

The bill would give Kyiv billions of dollars in new military and economic assistance and provide $5 billion to assist the global response to a growing food insecurity crisis and rising food prices caused by Russia’s assault. Ukraine is normally a major food exporter and the war has had devastating effects on global agricultural markets.

There is $6 billion set aside to fund the arming, training and supplying of the Ukrainian military, with about $8.7 billion to replenish US weapons stocks that have been used to arm Kyiv.

An additional $3.9 billion is allocated for the US’ European Command, and the bill would increase a congressional cap on funding for friendly nations from $450 million to $950 million.

The massive spending bill comes on top of roughly $13.6 billion allocated by Congress in March.

At least 3,778 people have been killed and 4,186 injured in Ukraine since the start of the war on Feb. 24, according to UN estimates. The true toll is believed to be much higher.